My experiences up at Northern Tier have been the most mentally challenging and physically rewarding. The complete wilderness immersion achieved by trekking deep into woods accessible only by non motorized water craft is like nothing else. Northern Tier’s OAWV and OACO programs offer a back-country experience like no other high adventure base. Arguably the most challenging and easily the most fulfilling (I am a bit biased), spending two weeks with Arrowmen brothers from across the states is both unforgettable and life changing.

Our program consists of a 40 hour work week spent maintaining and building portage trails across the Boundary Water Canoe Area Wilderness, and a voyage week with a route participants get to plan themselves, for a total of 12 days on trail. Northern Minnesota’s back-country is home to a plethora of wildlife including bald eagles, moose, gray wolves, beavers, trumpeter swans, and many others. See waterfalls, burn scars, wildlife, learn about ecology, and bond together through acts of service and adventure in this pristine and special place to truly enjoy a wilderness experience that will last a lifetime!

This past summer I had the honor to be an Order of the Arrow Trail Crew Foreman and it was the best summer of my life. I had previously attended the program as a participant in 2017 and ever since then I had wanted to come back as a foreman. Since my time as a participant no one had worked on the trail so it was super cool when we walked up to trails end and saw where I had last stopped working years ago.

The work week was a constant battle trying to fight rocks, stumps, roots, and weather. The rocks were always bigger than they appear to be, leaving holes all over the back slope and tread, which lead to a lot of back-filling and feathering. It is quite satisfying to yell “ROCK!” after you pull a large rock out of the back slope and watch it roll down the hill. My personal favorite to fight were the stumps. We got to use my second favorite tool, the grip hoist, to pull the stumps straight out of the ground. Trying to figure out the best direction of pull and how to set it up was always the best and it was a great learning opportunity for the participants. The weather was always changing. It seemed that every Monday and Tuesday we would have a bad storm roll in we would get soaked and have to end work earlier. But the rest of the week would be great. Hail was a common occurrence and always brought up the question, “are we gonna keep working?”. Our answer was always “of course”. It usually passed over quickly, until they didn’t, which made our mountain home a winter wonderland.

One of my favorite memories was my last night in the back country -on the Tooth of Time. We surprised our crew by meeting up with our sister crew on top of the Tooth for sunset. We spent hours catching up and sharing pound cake. Along with that, we fished lost pieces of gear out of the cracks and came up with a good haul. It originally started because I dropped a participant’s knife into the crack and then he dropped his flashlight down there. We were determined to get it out. We ended up getting multiple water bottles and other random treasures. One of the water bottles had a name and troop name on it so we tried to send it back to him. This night was the pinnacle moment of my summer and helped me reflect on all the good. It made me want to come back even more. I truly love this place. Honestly, it is all I talk about in school and I try to convince everyone that they should work at Philmont because it will be the best summer of their lives. 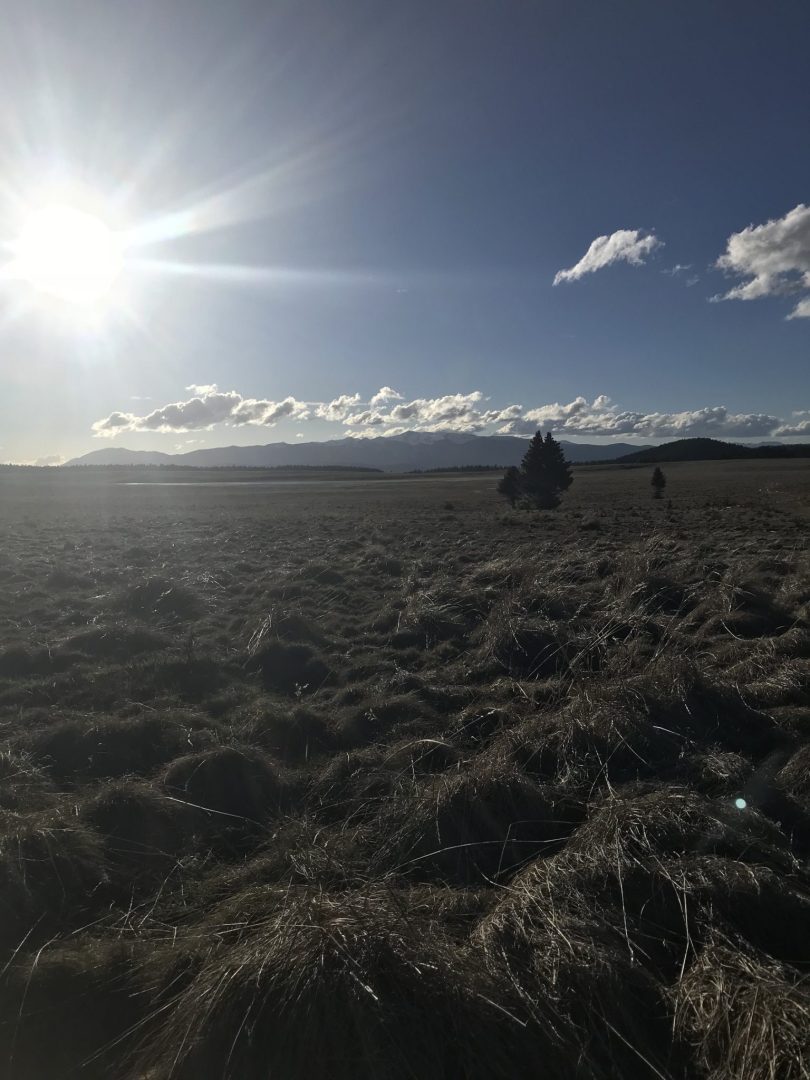